Here is a fan’s-eye-view of Eddie Halliwell’s new stage show, ED-IT, at Creamfields 2009. What an intro!

Stay tuned for the professional edit soon to be uploaded.

This English festival exclusive saw Eddie raise the benchmark of the DJ performance, as he combined his technical wizardry with a full stage show that included customised, interactive special effects and visual production in the Cream Arena. This was the ultimate DJ experience, taking listeners on an aural journey. It was by far one of the biggest highlights of the whole two-day event.

The new concept ‘EDDIE HALLIWELL PRESENTS ED-IT’, is a performance platform that allows him to manipulate, remix and re-edit tracks live on stage. Using pioneering technology that he has been involved in developing over the last couple of years, which allows him to produce a totally unique experience at each and every performance.

Eddie says: “Creamfields was the perfect setting for presenting ED-IT. The Cream crowd and immense atmosphere created in the Cream Arena complimented it perfectly. ED-IT gave something very different to what people are used to when seeing me play, its the ultimate DJ platform, allowing me to be more creative than ever with my sets, both musically and visually. I can’t wait to give ED-IT full fire at Parklife Festival now on 12th September.”

Eddie Halliwell joined an allstar line up at Creamfields – check out http://www.creamfields.com for footage and photos.

EDIT is an exclusive DJ platform and will be showcased at select venues around the world. Look out for news of the next show www.eddiehalliwell.com 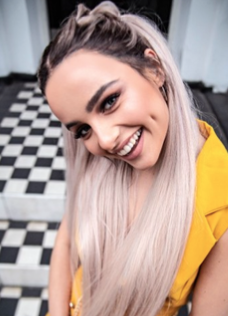 Kylie Jenner is one the most famous wig wearers, but she’s not alone, all of the celebrities are at it! Instead of destroying their locks through constant styling and colouring for events, they simply slip on a whole new look 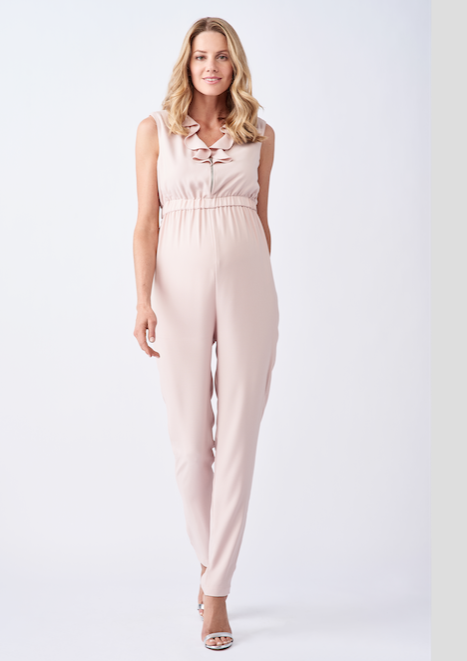 Adelie Maternity was created by Lisa O’Mullen, a former high flying international fashion buyer that struggled to find stylish, well cut maternity clothing to wear to the office or an occasion when pregnant with her first child.
The concept behind
… Read more 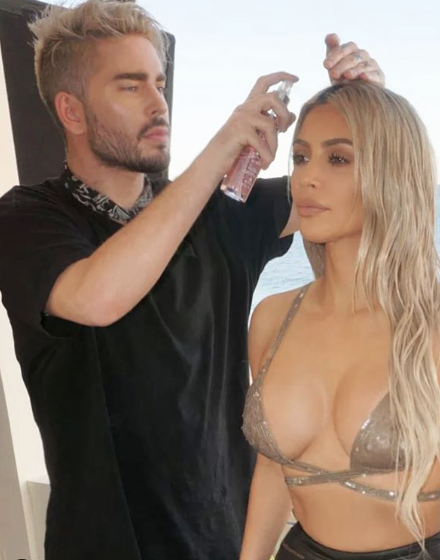 Andrew Fitzsimons is the man behind the head turning looks of Karlie Kloss, Ashley Graham, the Kardashian’s and Bella & Gigi Hadid.